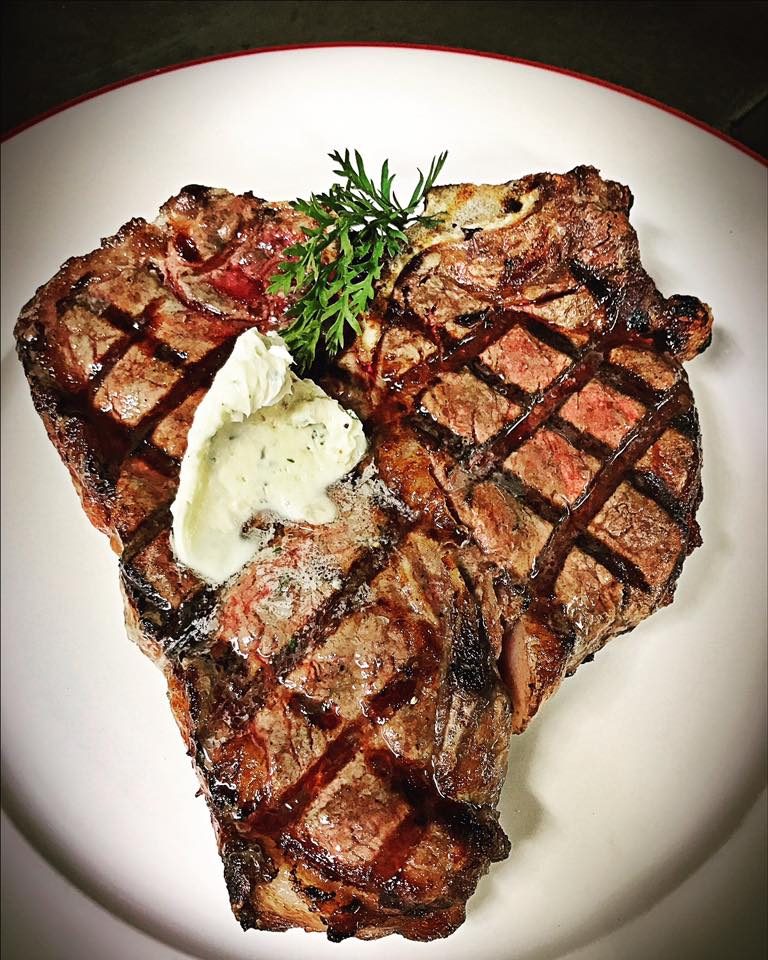 This restaurant has a polished casual atmosphere – classy and sophisticated, yet modest and traditional – with a menu offering a new twist on conventional steakhouse fare. In addition to traditional cuts, the menu includes chef-inspired specialties and gluten-free options. The restaurant is also home to one of the most highly-regarded wine cellars in Northern Colorado and has won numerous awards from Wine Spectator magazine.  It is also a great location for private parties and other special events.

Dinner is served at 5pm daily. Reservation are accepted, but not required. Current menu and other information is available at http://www.sonnylubicksteakhouse.com 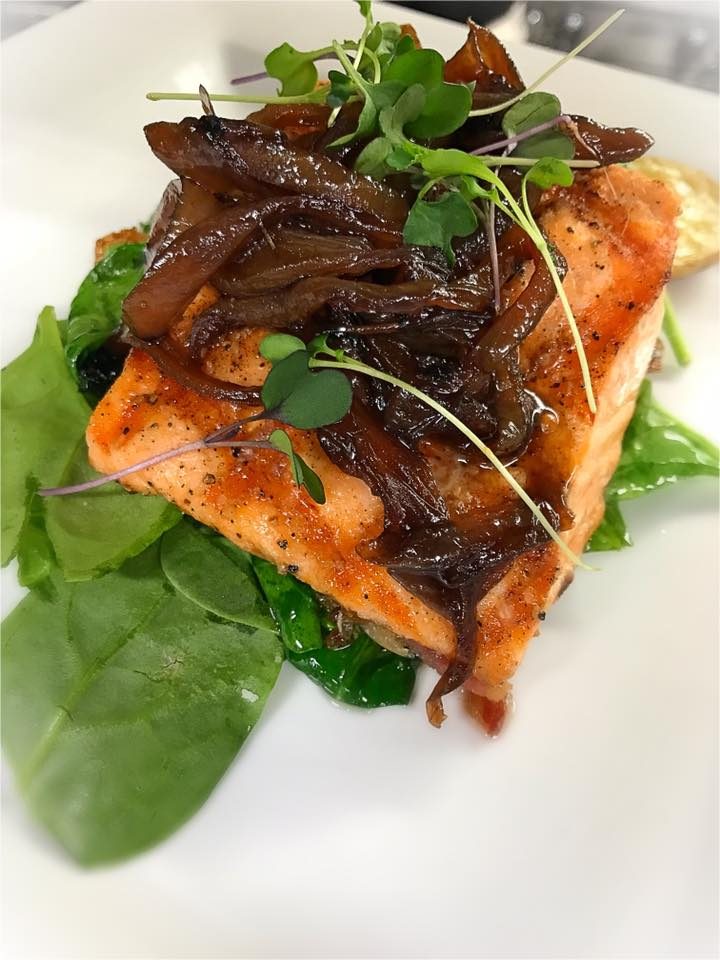 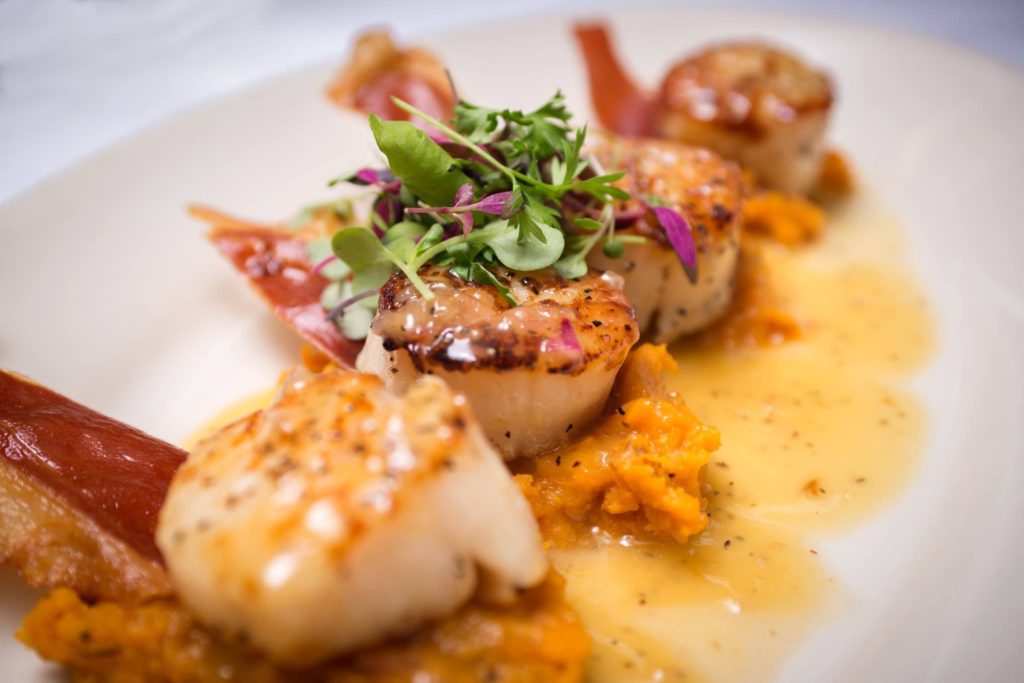